Just a quick now to let everyone know that builds based on Debian and Open Embedded for Dragonboard 820c are now available. Builds can be found here

This link points to our “daily” builds, and are regularly updated. We will make a formal release in the coming weeks, but these builds are fully functional already and can be used by anyone.

Although some firmware/bootloader were not published publicly during an early development phase, all proprietary firmware needed to run these Linux builds are now released on Qualcomm Developer Network website, using the same license as the one used for Dragonboard 410c.

The firmware for DB820c are also redistributed for convenience here:

Instructions to setup the Dragonboard 820c , with the Linaro Linux builds can be found on this wiki page: 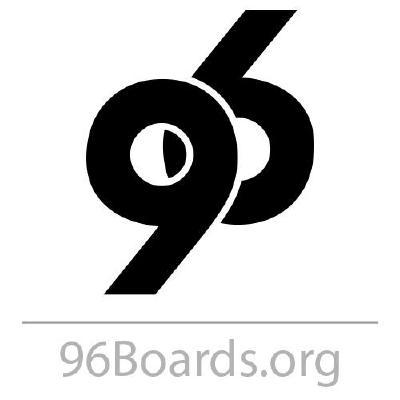 The Debian builds are based on Debian Buster release. OE builds are available for morty and rocko releases, but we recommend using the rocko (most recent version) from now on. The Linux kernel branch we use for our builds is still based on 4.11 and we are in the process of migrating to 4.14 LTS.

The wiki page has instructions to flash the board using a ‘rescue’ SD card as well as using an open source USB flashing tool.

Of course, this project is still actively being developed, and features will be added and stabilized over time.

If you have any issue , you are of course welcome to report them on this forum!

As discussed in this post, Builds/releases URLs are changing, please note that all new builds for Dragonboard 820c are now posted here:

When should we expect a formal release for the 820c? Or are you waiting until the 4.14 kernel upgrade has been completed?

Yes, release will happen after the v4.14 kernel upgrade. It is being worked on… and extremely actively!

Great! Looking forward to it.

Any updates on the formal release for 820C? Cheers