There are kernel sources available for the S9 G960F.
It is updated to upstream Linux 4.9.164. So i don’t think there would be any version issues.
Looking at the G960F kernel the mali sources are newer and from the reviews the Mali G72 performs pretty good on the S9. So couldn’t implementing this driver help Hikey970?

The firmware is also available that would provide users-pace drivers. For android at least.

Is there any reason we couldn’t cherry pick out the Mali G72 kernel source and merge it with the hikey970_v4.9.78 kernel?
I’m sure it will be a little bit of work and i wouldn’t mind giving it a try if it might actually work.
It seems it should. Basically it would require modifications of the makefiles to include the merged driver rather than the factory driver and putting the source in the Hikey970_v4.9 Kernel right?

APGK: an S9/S9+ kernel forked from a clean ELS, mixing in the best of other kernels (e.g. ElementalX and Notorious), plus Boeffla's wakelock blocker, WireGuard and more. - ianmacd/starlte 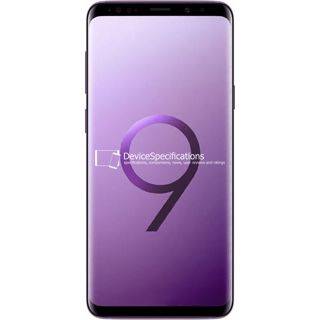 I located the commit that shows the implementation of the Mali g72 Driver into the 4.9 kernel.
i believe if we follow the same process, use the diff of the commit as a template to follow we can port the Starlight kernel Mali G72 driver into the Hikey 970 Kernel.

I’m going to give it a try.

Any luck with this ?

I never really attempted to use it.
I think for android it may work but its doubtful it will do any good in linux.