I am following instructions here to build kernel and aosp for hikey970.

This file has been truncated. show original

The kernel build goes through fine.

However the aosp build fails, here’s a snippet from the log.

Has someone managed to solve this, if so can you post a solution?

I have the same problem.

I have seen this problem reported but no fix posted.

Hi All, We are facing issue while compiling the AOSP source code for Hikey970 Board with the below error: build/make/core/Makefile:28: error: overriding commands for target `out/target/product/hikey970/system/vendor/lib/libc_secshared.so’, previously defined at build/make/core/base_rules.mk:418 08:46:12 ckati failed with: exit status 1 Please let us know if anybody has succeeded in overcoming this issue while compiling the source code. Thanks Uthra

First I am not an expert but i will share with you what i have figured out so far.
I also got the error

I found a similar issue occurred in the past with the dragonboard.
https://android-git.linaro.org/device/linaro/dragonboard410c.git/commit/?h=dragonboard&id=dbe30cae1ef227860089e1840aeb1cd140c0003a

I modified the following files in the aosp tree as noted in the above mentioned thread.

I did not find the file sepolicy/vendor_init.te as mentioned above.
I tried to build with only the hostapd.te and manifest.xml changes and still had error.

I’m not sure if this is 100% correct to do but i modified /AOSP-HK970/device/linaro/hikey/device-common.mk as follows. (removed hostapd)

Obviously this will not build hostapd.
I believe that it is depreciated now but hostapd may need to be replaced by something else.

After those changes the AOSP build is susscessful.
Be sure to make clean so that the changes are picked up.

Please note that I Pre-Built the kernel as defined here. 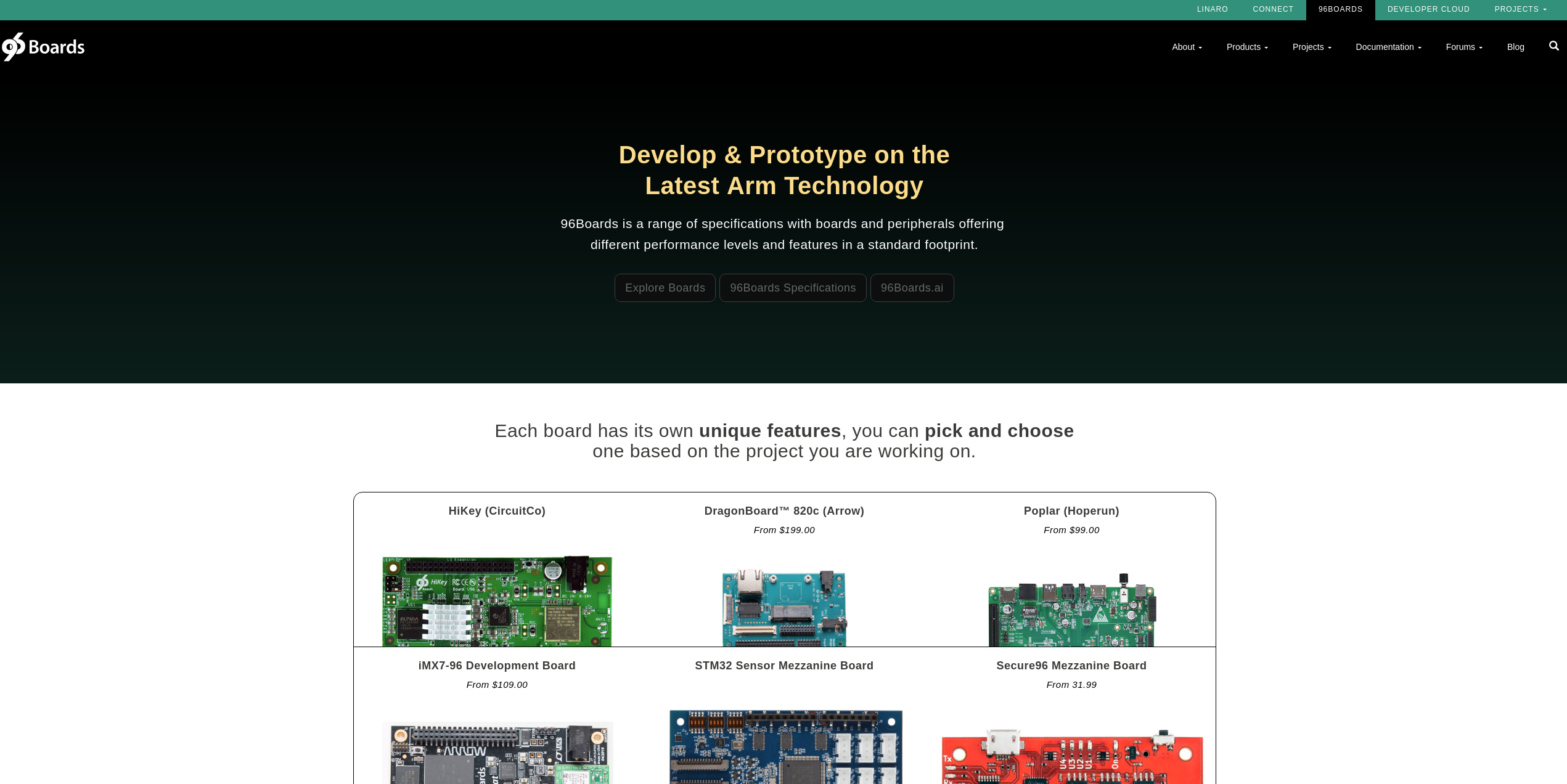 
After building the kernel i continued to build the entire AOSP.

Its a start anyway. I cannot test if boot is successful until later today.